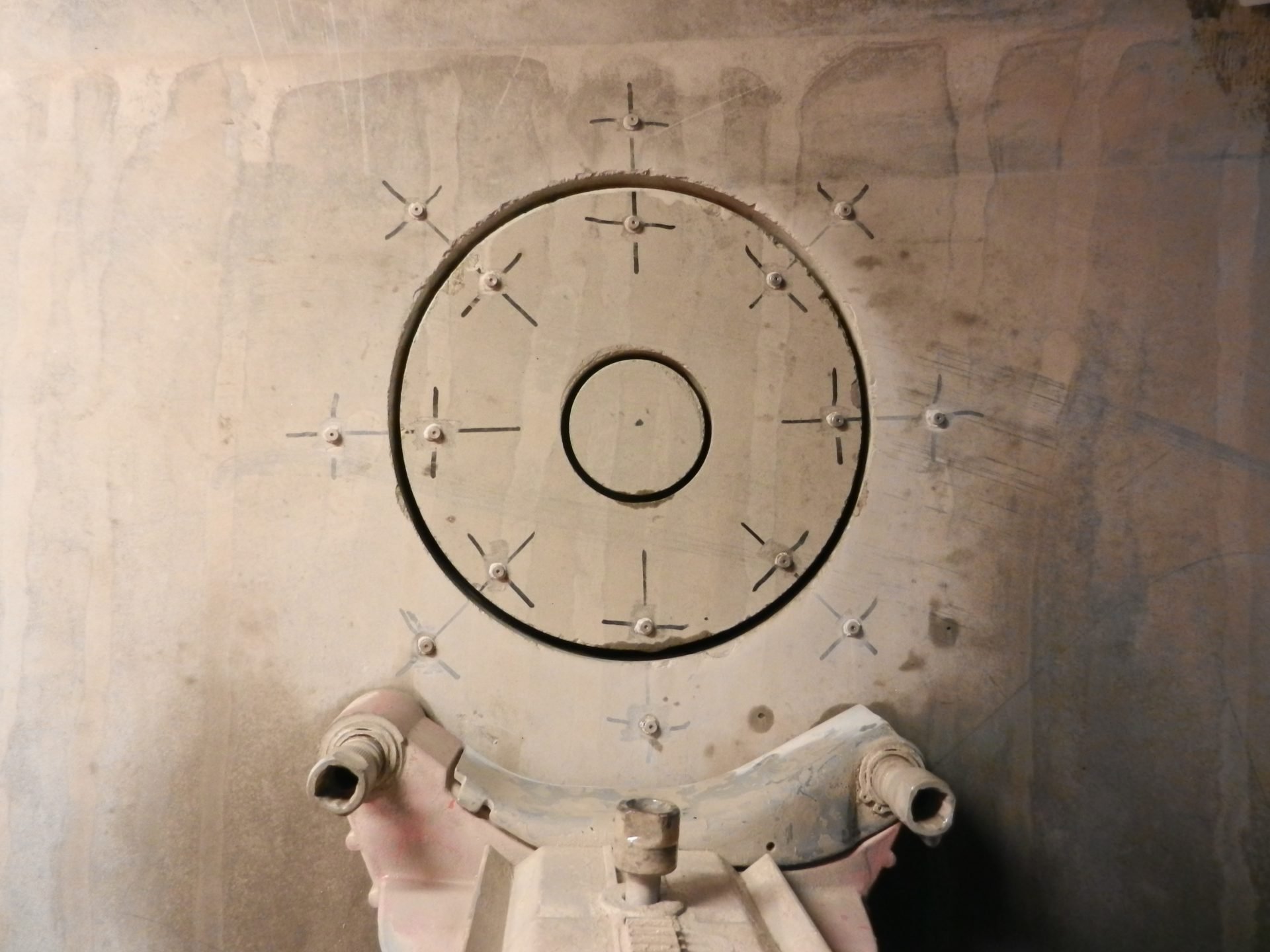 The Surface Overcoring tests are used to measure the plane stress state existing on the surface of rock excavations and concrete structures.

Typical areas of application are:

The know-how, the equipment and the experimental / interpretative procedures used by us cover a wide range of applications:

The drilling with a special electric core drill is at our expense: the drilling is an integral part of the test we provide.

The determination of the elastic modulus of the material is included; it is performed on a cylindrical specimen taken from the center of the overcored sample.